Mong Duong 2 Thermal Power Plant is invested through member companies of AES Group (USA), Posco Power (Korea) and China Investment Corporation (China) according to the respective capital contribution ratio of 51, 30, 19%. This is the first and largest coal-fired thermal power plant to be built in Vietnam, and the plant is expected to go into commercial operation in 2015 and will be transferred to Vietnam after 25 years of operation.

The project consists of two units with a capacity of 560MW each with a total investment of about US $ 2 billion. The operation of the plant will contribute an important part in balancing energy sources, effectively adding to the national electricity grid in the future.

Speaking at the ground-breaking ceremony, Mr. Nguyen Van Doc, Deputy Secretary of the Provincial Party Committee, Chairman of the Provincial People's Committee highly appreciated the efforts of contractors and consultants who completed early investment procedures. On the side of Quang Ninh province, it will commit to coordinate with contractors, consultants to carry out relevant issues so that the project will soon go into operation. He also believed that with the close cooperation between the parties, BOT Mong Duong 2 Thermal Power Plant will be deployed on schedule.

On behalf of the Investor, Mr. Paul Hanrahan, Chairman and CEO of AES Group (USA) said that with the experience and determination of the Group and its partners, it will surely be a bright spot in the FDI projects in Vietnam, and become one of the projects of great significance to Vietnam's electricity industry./. 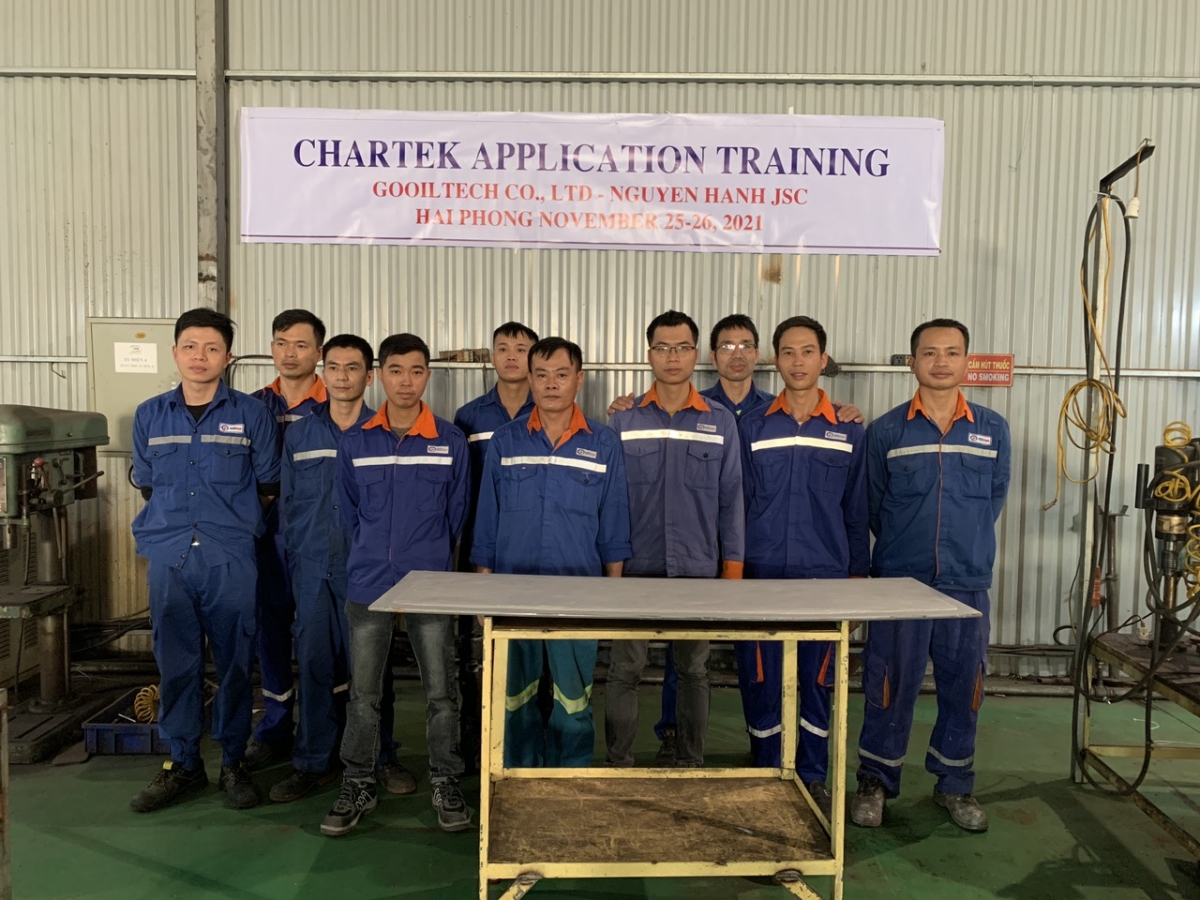 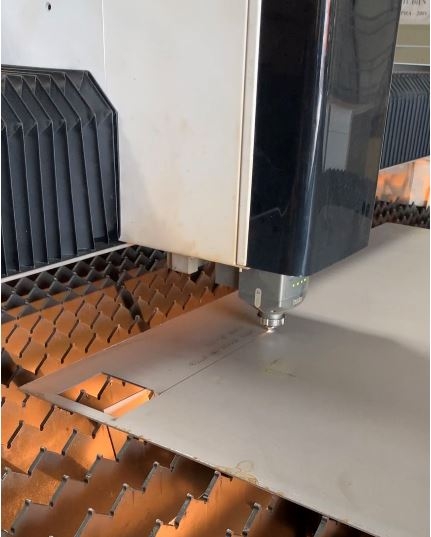 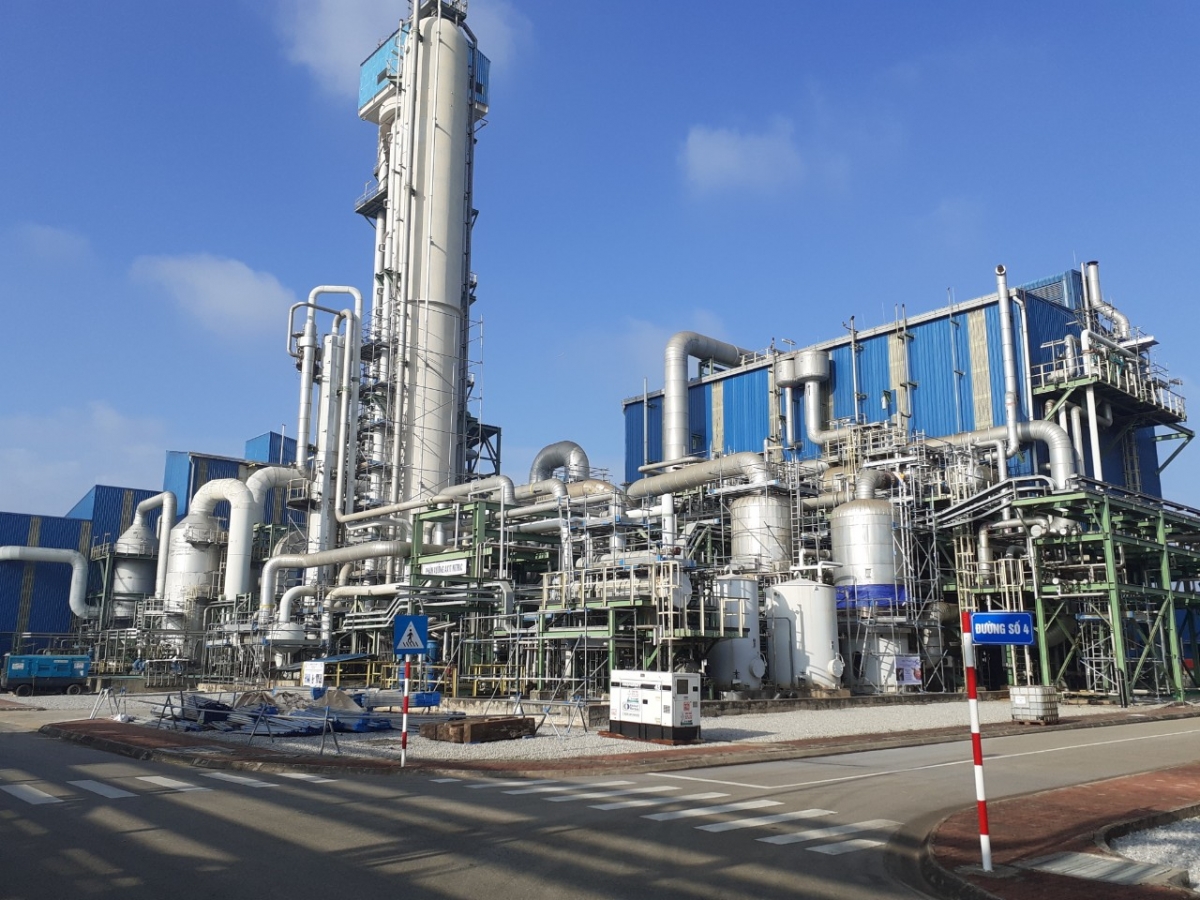 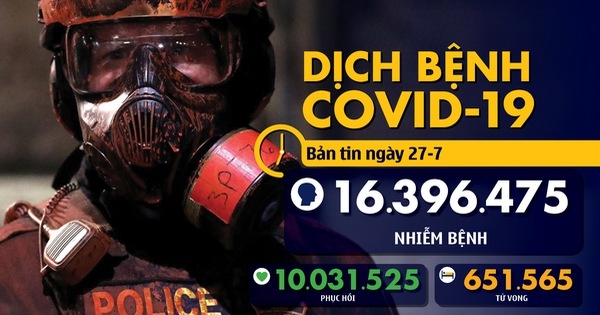 ANNOUNCEMENT ABOUT UPDATING AND STRENGTHENING AGAINST COVID-19 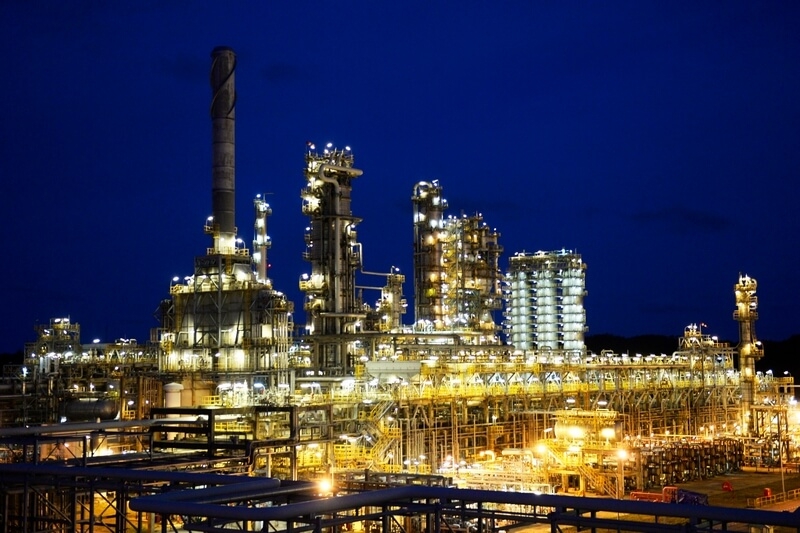 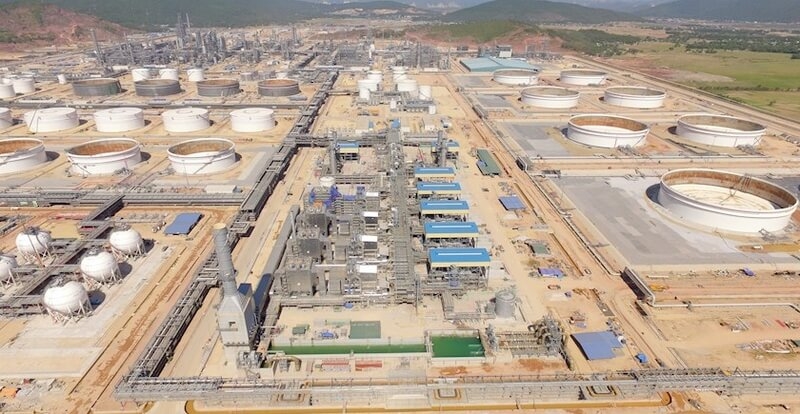